Fire Clean up of Truck 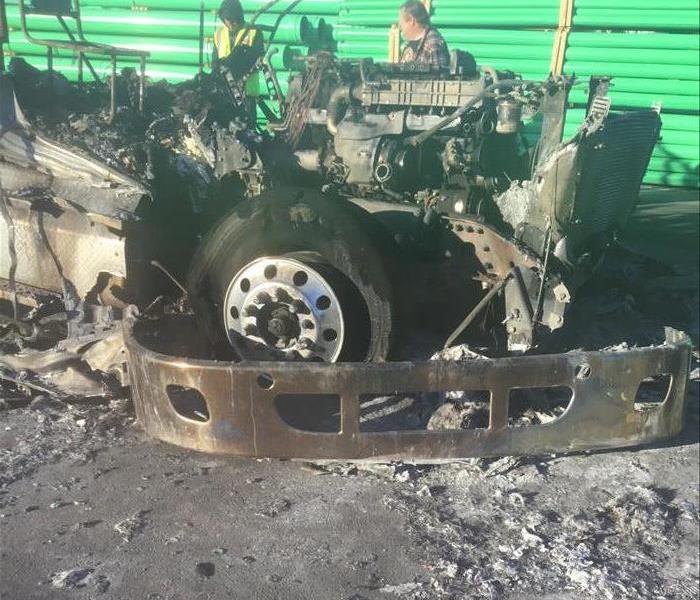 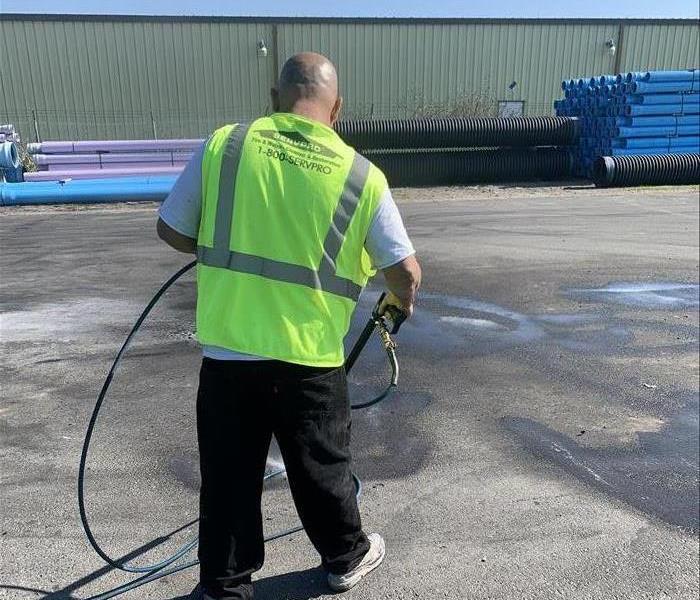 Truck and trailer caught on fire at local Pipe Distribution center. SERVPRO of Tracy had been called to provide an estimate to clean up the debris. Our trained ... READ MORE 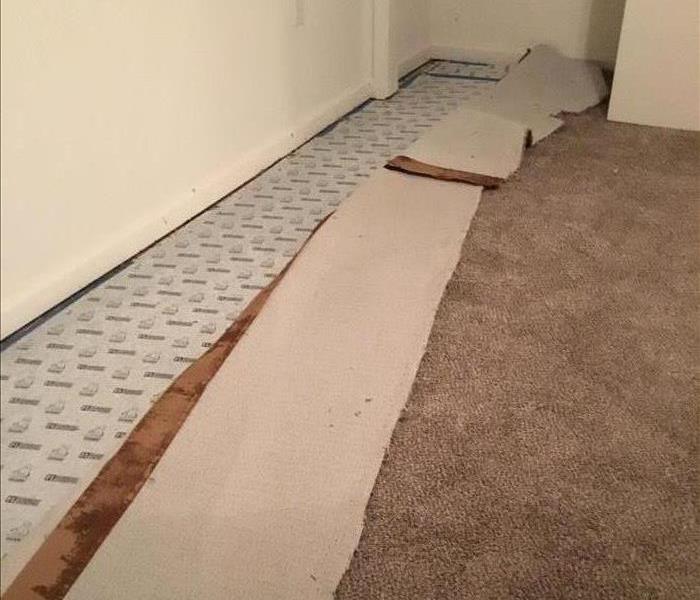 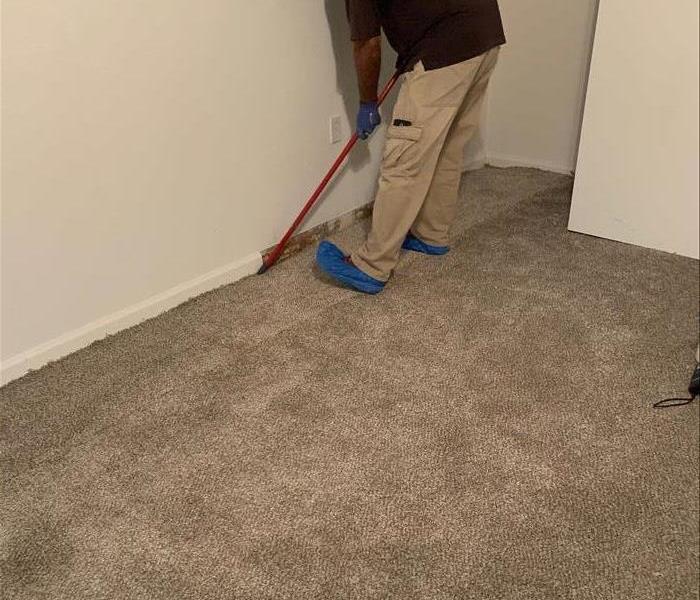 Our repeat customer called SERVPRO of Tracy to this house in Tracy, California which had a water leak from a Laundry Room affecting bedroom next door. Our highl... READ MORE 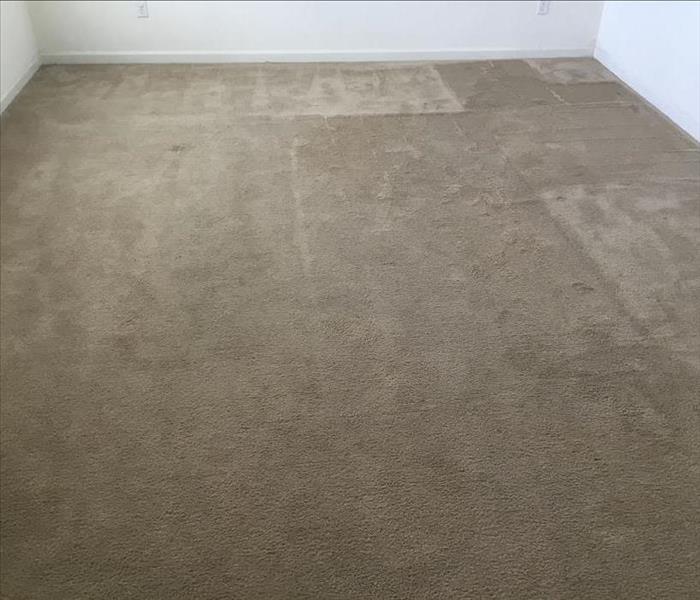 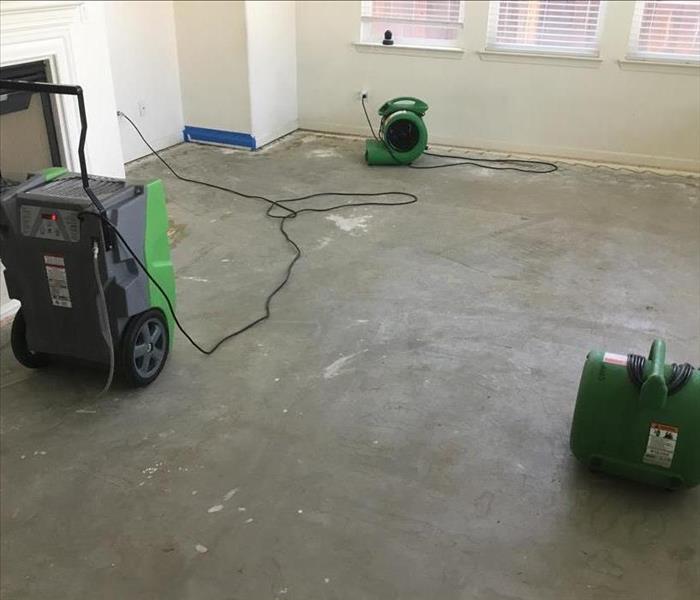 The flooded water from the storm and rain made its way into this Mountain House, CA home. Notice the extent of the water damage, the water was about 2 inches de... READ MORE 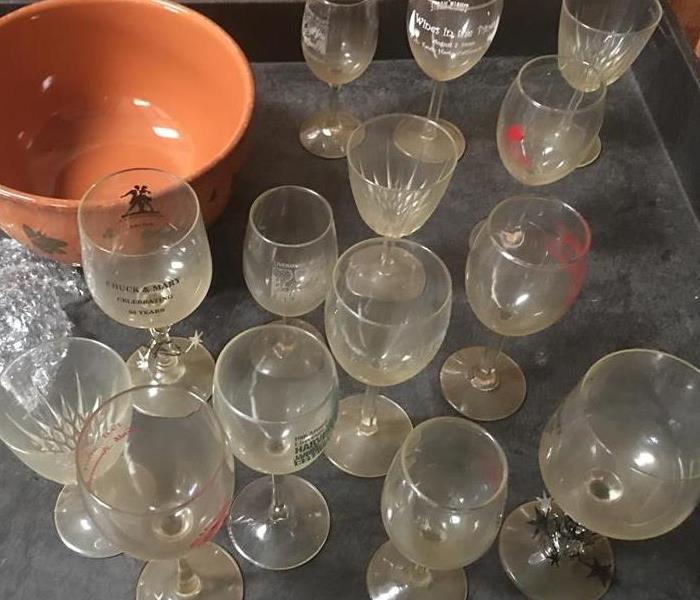 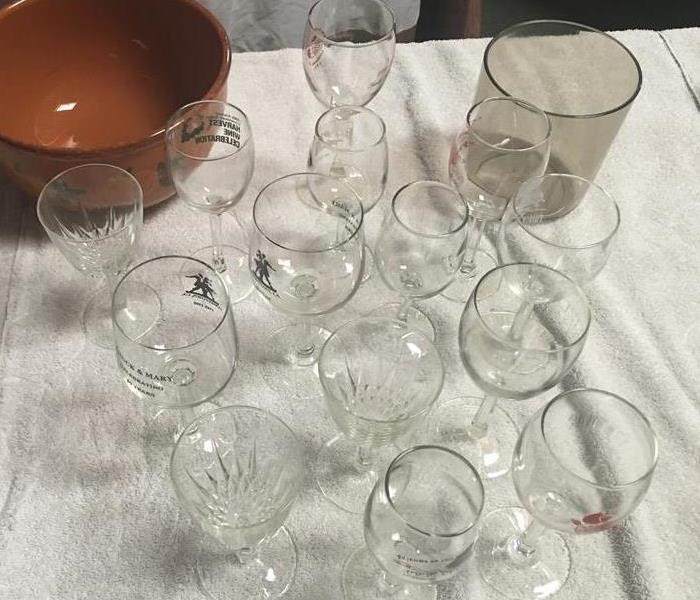 These glasses are from our fire job packout we did recently. The cause of the damage was a grease fire that affected most of the lower level of the home. Especi... READ MORE 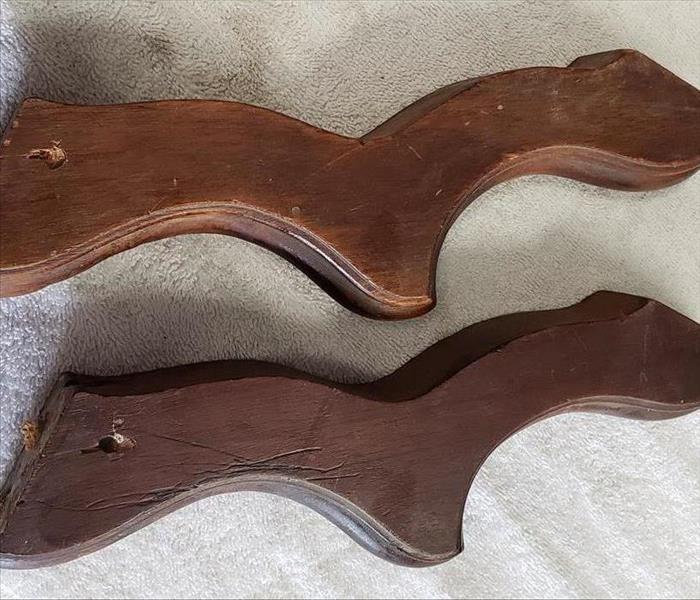 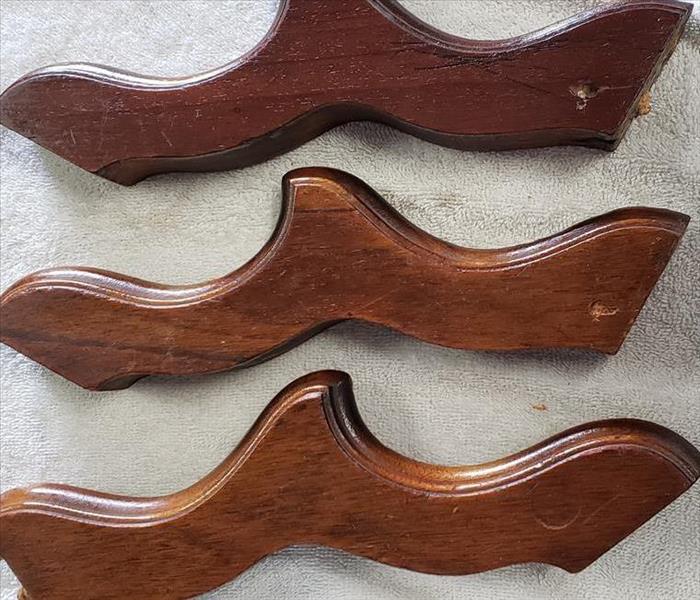 These pieces that meant a lot to a homeowner, they wanted us to do our best to clean it to it's original state prior to the fire that ravaged through their home... READ MORE 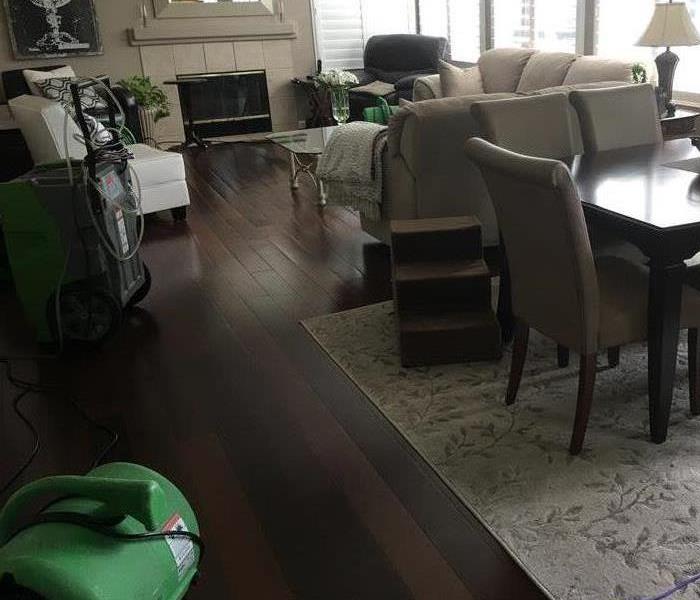 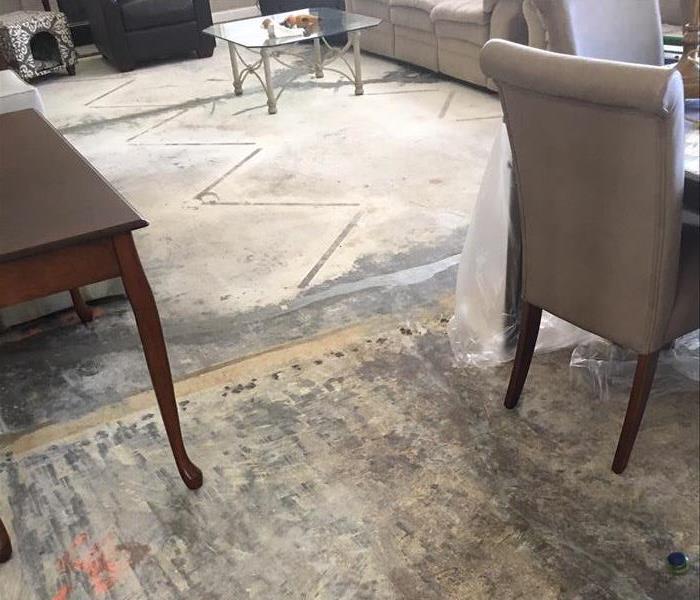 This beautiful Engineered Wood was damaged by hot water pipe broke in closet by the entrance. Which affected the whole downstairs area. SERVPRO of TRACY arrived... READ MORE 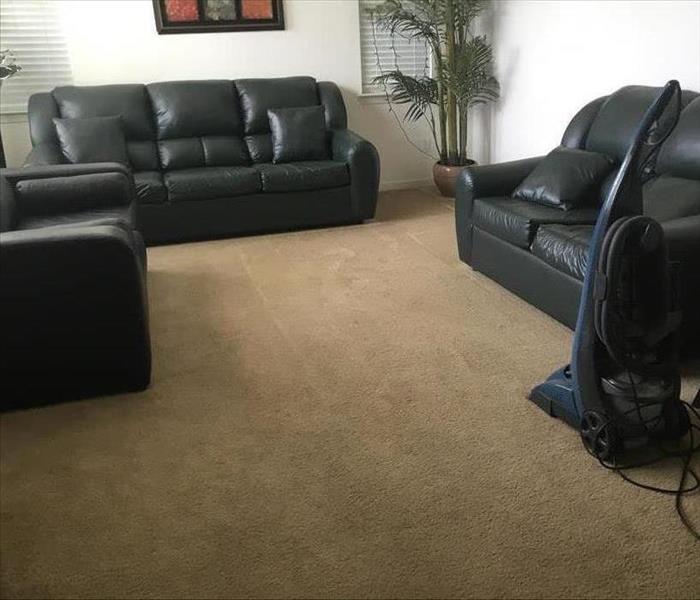 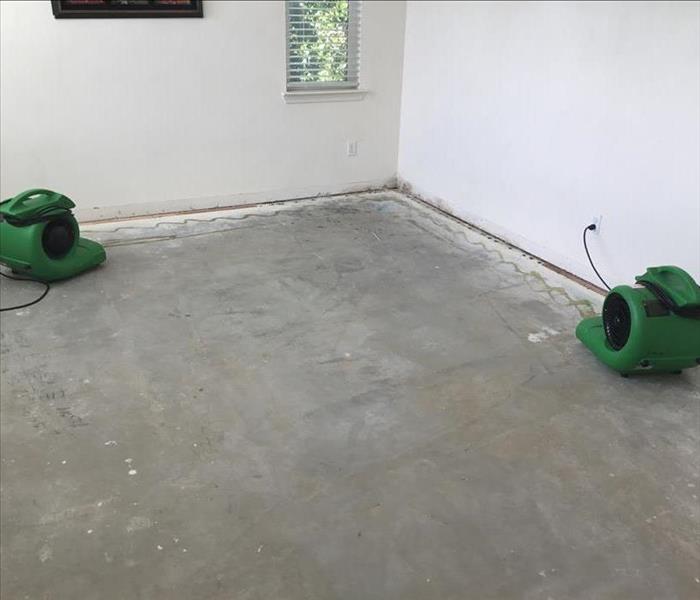 This fairly new home was damaged by a leak in a water heater. Which damaged the entire carpet downstairs and into the hallways. SERVPRO of TRACY was called to t... READ MORE 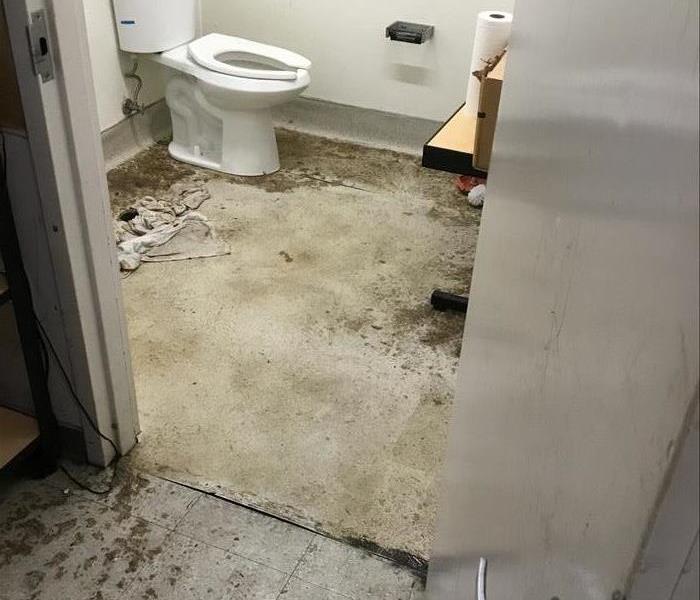 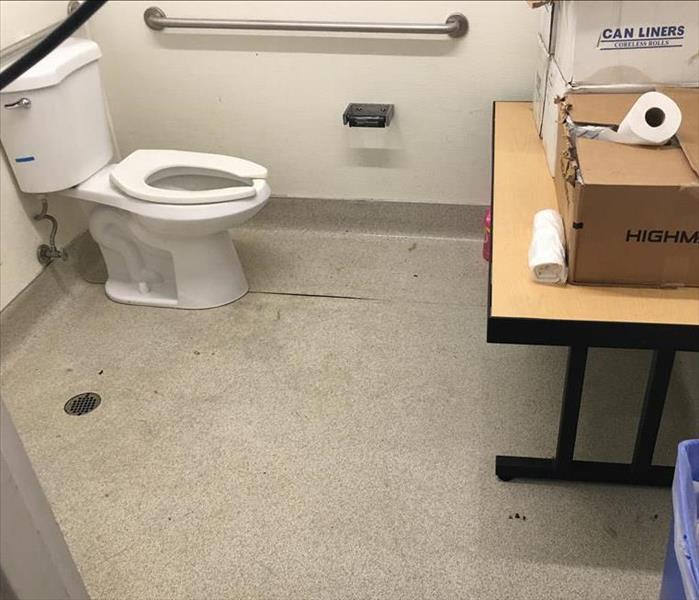 SERVPRO OF TRACY was called in an emergency after hours to this business in a mall after a toilet sewage blocked up. Water from the toilet bowl with feces,overf... READ MORE 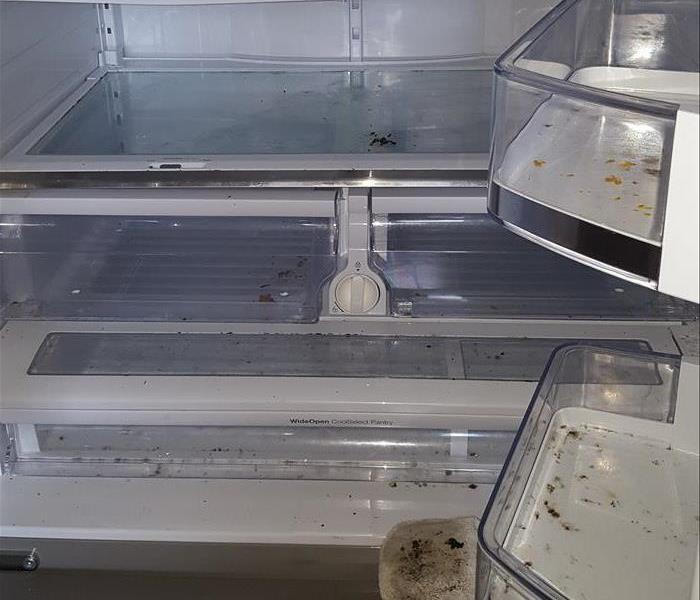 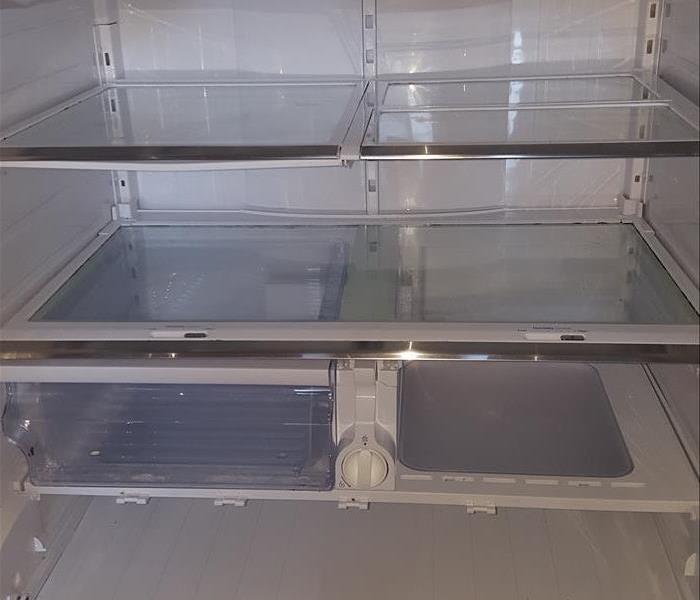 This refrigerator was not being used and just within a week mold started appearing (see before photo).The owner of this house called SERVPRO of Tracy to do mold... READ MORE 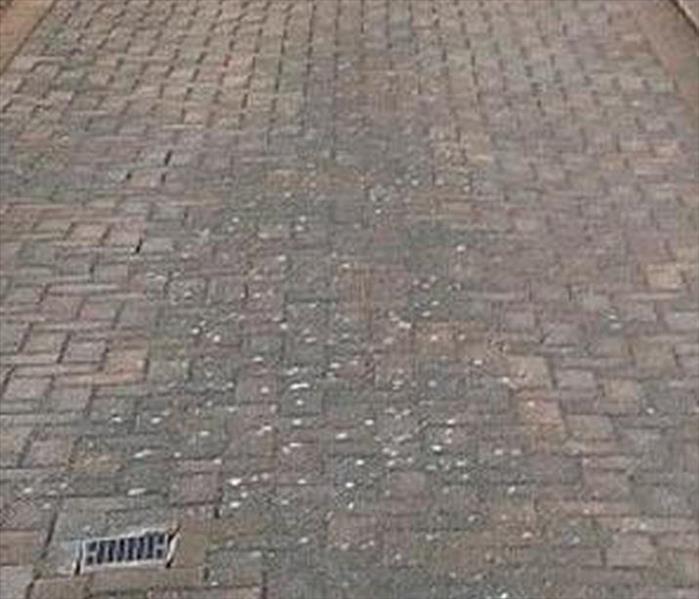 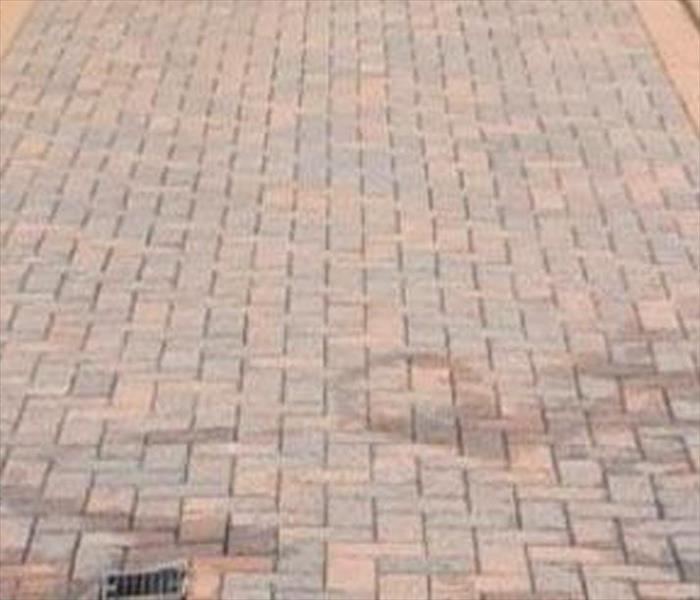 The pavers on this driveway in a Tracy home had poor drainage due to a clogged drain (see the Before Photo) and bad grading. Pressure washing, using biocide pro... READ MORE

View Older Before & After Photos